CORTINA- CADORE AVAILABLE
Second part of 3D Dolomites: Cortina and Cadore.
Included in degree + 46. + 012, territory of about 1000 sq km.
1 Cortina airport (LIDI)Located north of Cortina in a natural basin, more than 1 Km long
and several heliports in the most interesting points (Alpine refuges ...)
13 3D models of Dolomites with 4K textures:
Tofane, Pomagagnon, Cristallo, Lagazuoi, Dolomiti di Fanes, Averau, 5 Torri
Lagusela, Lastoni di Formin, Crdoa da Lago, Sorapis, Scoton, Antelao and Pelmo.
All the tourist attractions of area with the queen of Dolomites: Cortina d'Ampezzo.
Cortina d'Ampezzo, with over 4000 buildings, many of which reproduced such as the whole central area,
the Duomo and the most characteristic hotels, the ice-shovel of the 1956 Winter Olympics, the trampoline.
All the villages of Cadore from San Vito to Pieve di Cadore, in particular the Hospital of Pieve with the helipad.
Reproduced all refuges, huts, most important huts.
in total over 12,000 3D objects have been positioned.
The main ski lifts have also been reproduced, the "Freccia del cielo" which reaches the top of the central Tofana, and the Lagazuoi cable car.
All alpine vegetation mapped and reproduced.
Territory totally covered with polygons / textures that reproduce the real terrain. 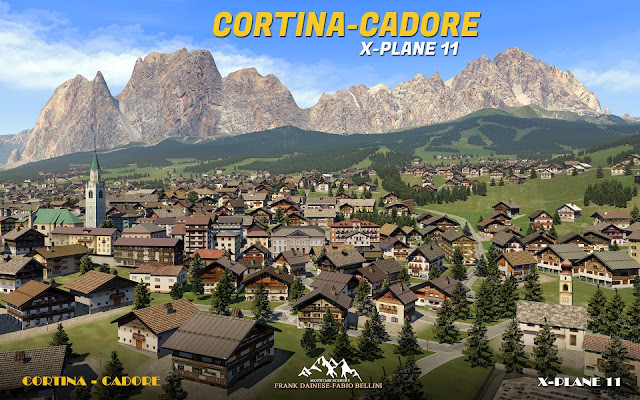 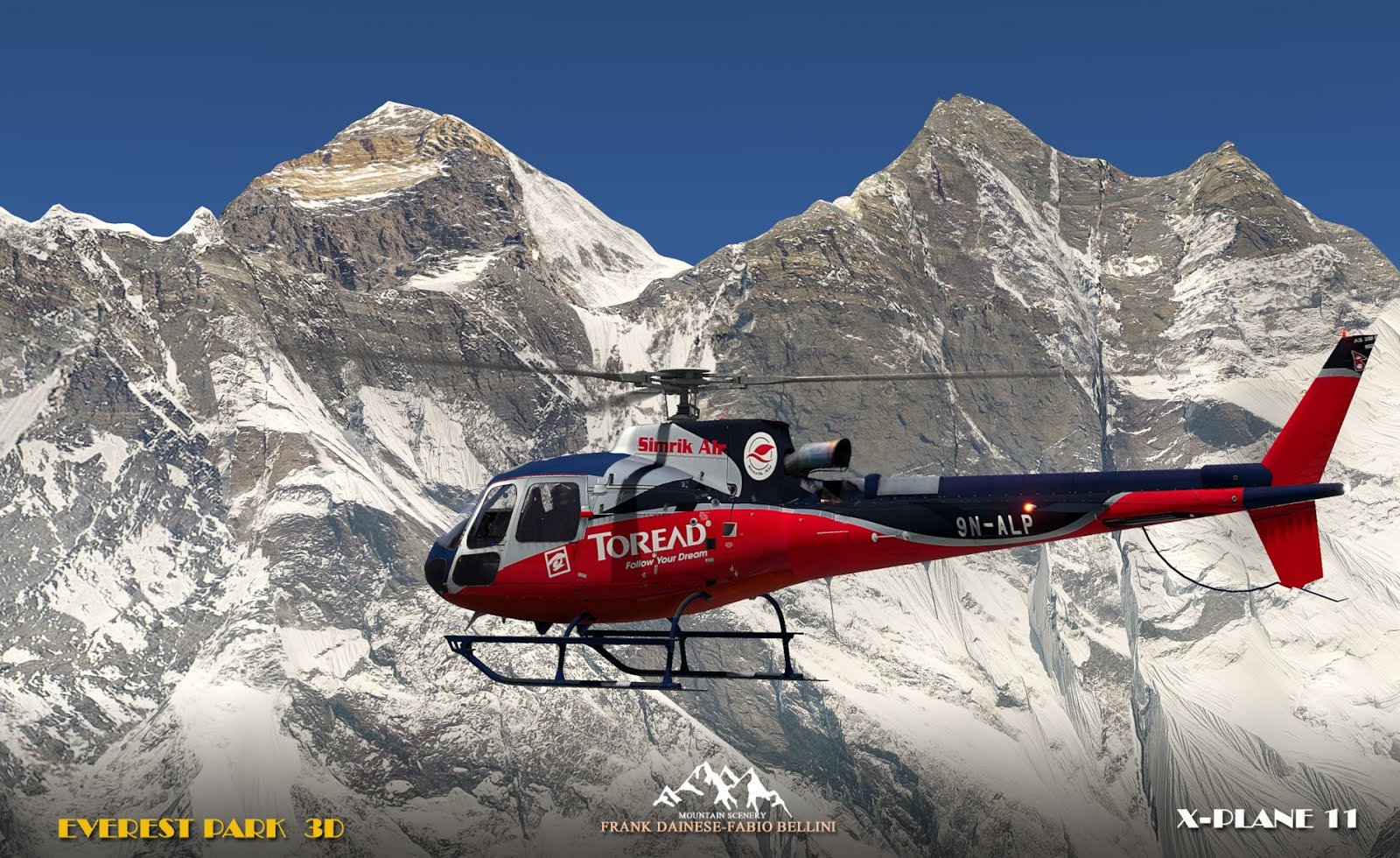 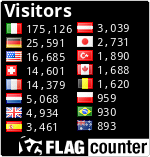